Bull sharks can be found roaming the shallow warm waters of all the world’s oceans, particularly the tropical coasts. But you will be amazed at some of the places they have been spotted! 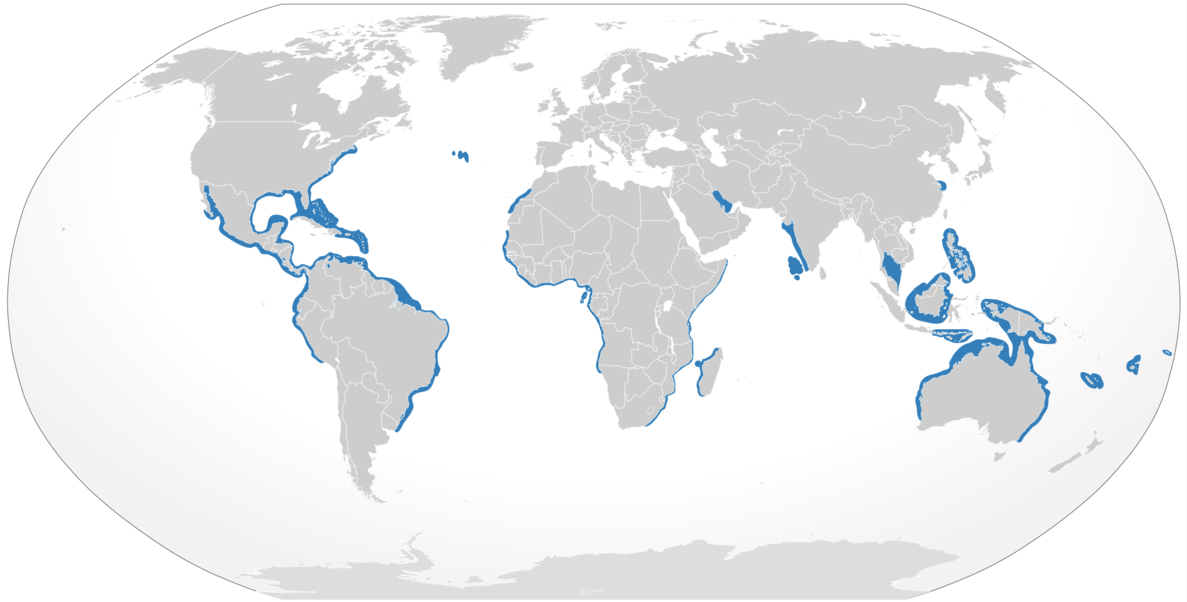 Six bull sharks live in the lake at the centre of Carbrook Golf Club, where their fins poking through the water has become a regular sight. That Queensland golf course is located near the Logan River, which flooded several times in the 1990s when some pups were most likely washed in and stranded. First sightings were dismissed as drunken tales, but by 2003 there started to be photographic evidence.

These sharks are living happily and even thought to be breeding! The lake is about the size of Grand Central Station and well stocked with fish. The Golf Club now celebrates their sharky inhabitants with the “Shark Lake Challenge” tournament, on the last Wednesday of every month; and a stylized shark fin adorns the club logo. 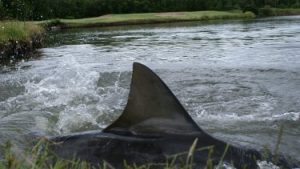 On separate occasions, in 1937 and 1995 fishermen caught a bull shark up North America’s second-longest river near St. Louis/ Illinois and Rush Island/ Missouri. This shark species is one of only a few in the world and the only one in the Americas that can remain in freshwater bodies for about a year or more, thanks to its amazing ability to adapt their organs. More about their skills can be found in our recent blog TOP 10 Least Known Facts about Bull Sharks. 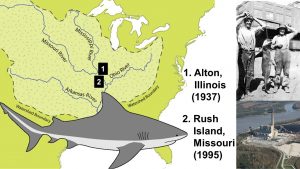 3. Hanging with the Hippos

Another common name for the bull shark is the “Zambezi Shark” or “Zambi”, as they are often found up Africa’s fourth-longest river that hosts the Victoria Falls. And it is not uncommon to see these sharks hanging around a pod of hippos, attracted by the many small fish that feed off the large amounts of poop produced by those hippos.

The St. Lucia estuary, one of Africa’s largest tidal wetlands, a mix of shallow, warm fresh and salt water provides a suitable habitat for bull sharks. 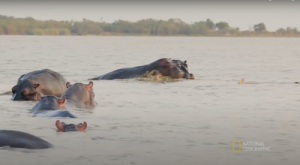 Lake Nicaragua’s resident bull sharks were once thought to be a new species. In 1877 a group of scientists studied a mysterious species of freshwater shark found in Lake Nicaragua, concluding that it was a rare species of freshwater shark, endemic to the lake. The Nicaraguan government was so proud that they even issued a special edition of stamps with the image of the shark as a symbol of national identity.

They believed that Lake Nicaragua had started out as a bay in the Pacific Ocean that closed up as time went by, trapping some sharks inside that evolved into a brand-new species. But in 1976 it was realized that they were actually bull sharks, which still today travel about 124 miles/ 200 km along the San Juan River, from the Caribbean Sea to Lake Nicaragua. 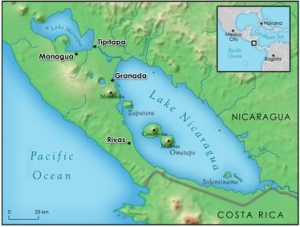 Bull sharks have even been seen 2,485 miles/ 4,000 km away from the ocean up the Amazon river. Bull sharks have been known to travel all the way from the Brazilian coast up river to Iquitos in Peru and into northern Bolivia. Add these to the anacondas, caiman, dart frogs and poisonous insects and you want to watch carefully where you swim and tread. 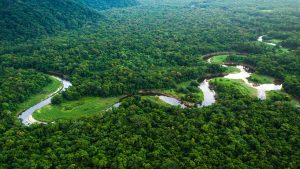 Have you ever come up close to bull sharks or dived with bull sharks? If you did, where was that and how did you feel? If you didn’t get the chance yet to dive with this majestic predator, every winter between November and March there’s an opportunity for you to safely dive with Pro Dive International and mainly female bull sharks in front of Playa del Carmen, on the Riviera Maya in Mexico, where they give birth.

How to dive with Bull Sharks in Mexico?

Refer to this blog!