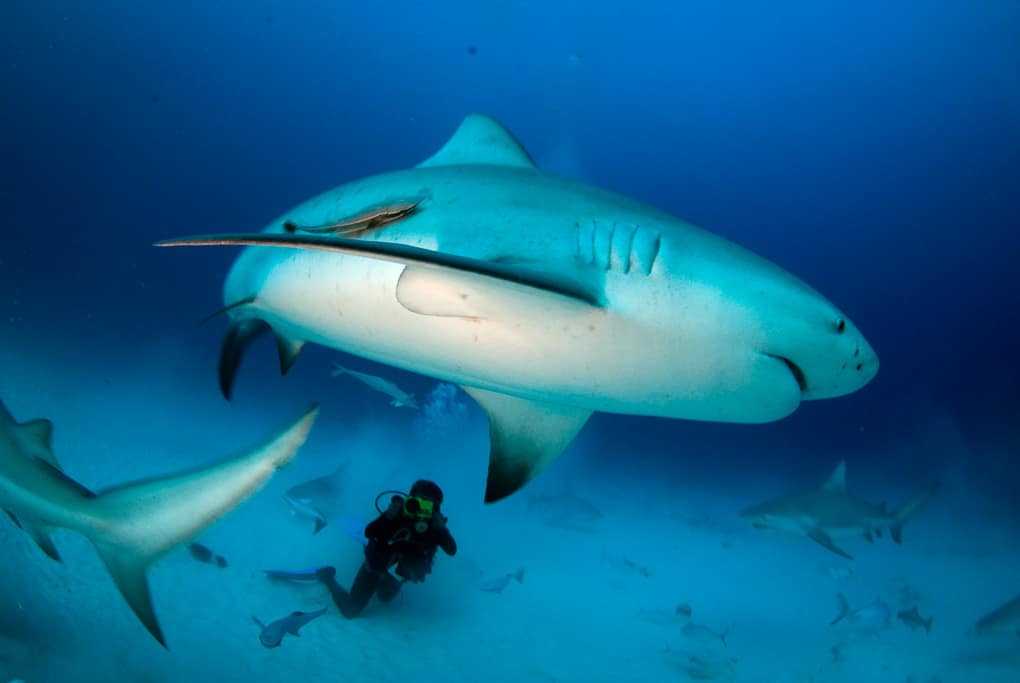 Kick up your Adrenalin!
Diving with Bull Sharks

An unforgettable experience for our advanced divers! 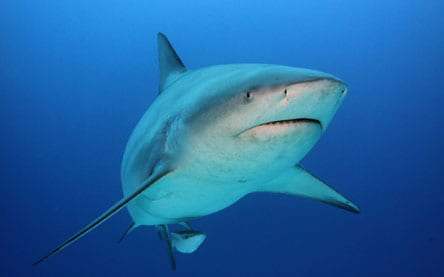 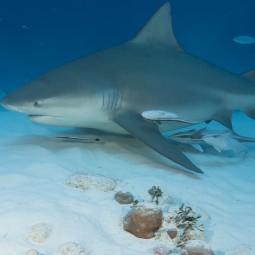 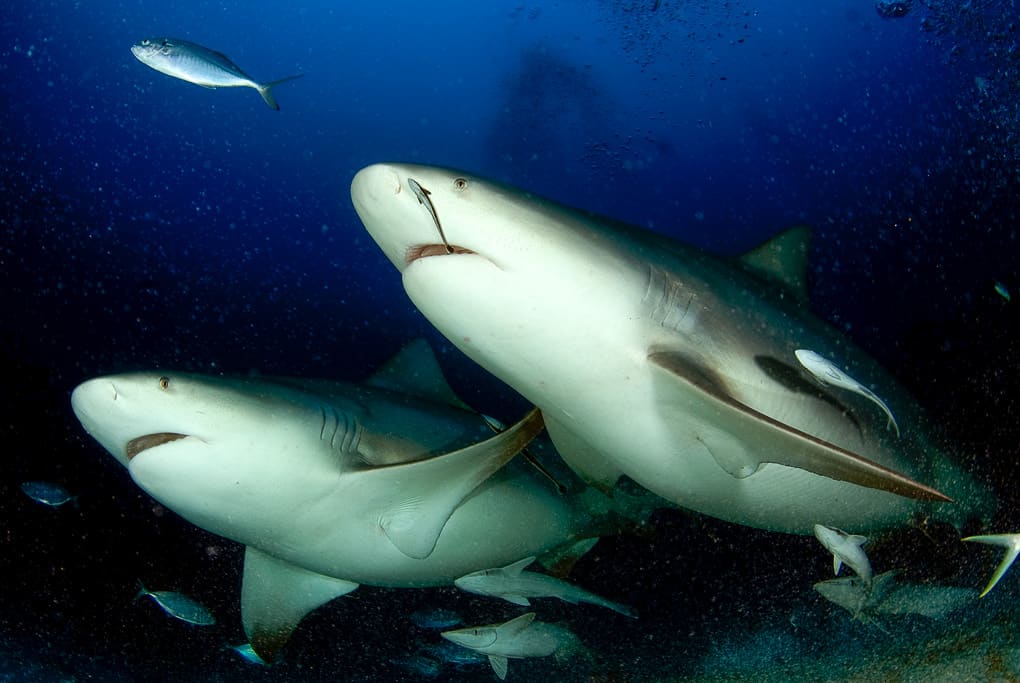 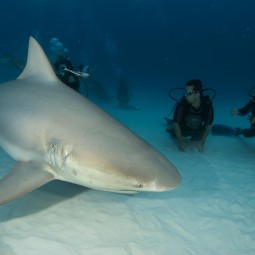 Every year during the winter months (Dec – Mar) when the water temperature drops a little, between 2 to 10 of those solitary hunters can be usually seen in the area of Playa del Carmen.  We give you the chance to enjoy this thrilled and fantastic experience by taking a closer look at these incredible creatures. We are proud to take part in an educational program to teach about them during this sensational trip but also inform our divers and disperse consciousness.

Diving with the bull sharks must be done in a controlled and safe way. For this reason we do only send Pro Dive International´s most experienced instructors, and require the following from our divers for maximum safety and fun:

Kick up your adrenalin by diving with Bull Sharks!

Pro Dive International cooperates with the local Saving Our Sharks project. Thanks to the continuous scientific work, 20 individual bull sharks could be identified, meanwhile. Some have been named, whereas other ones can still be adopted. Check out the identification manual for more details! 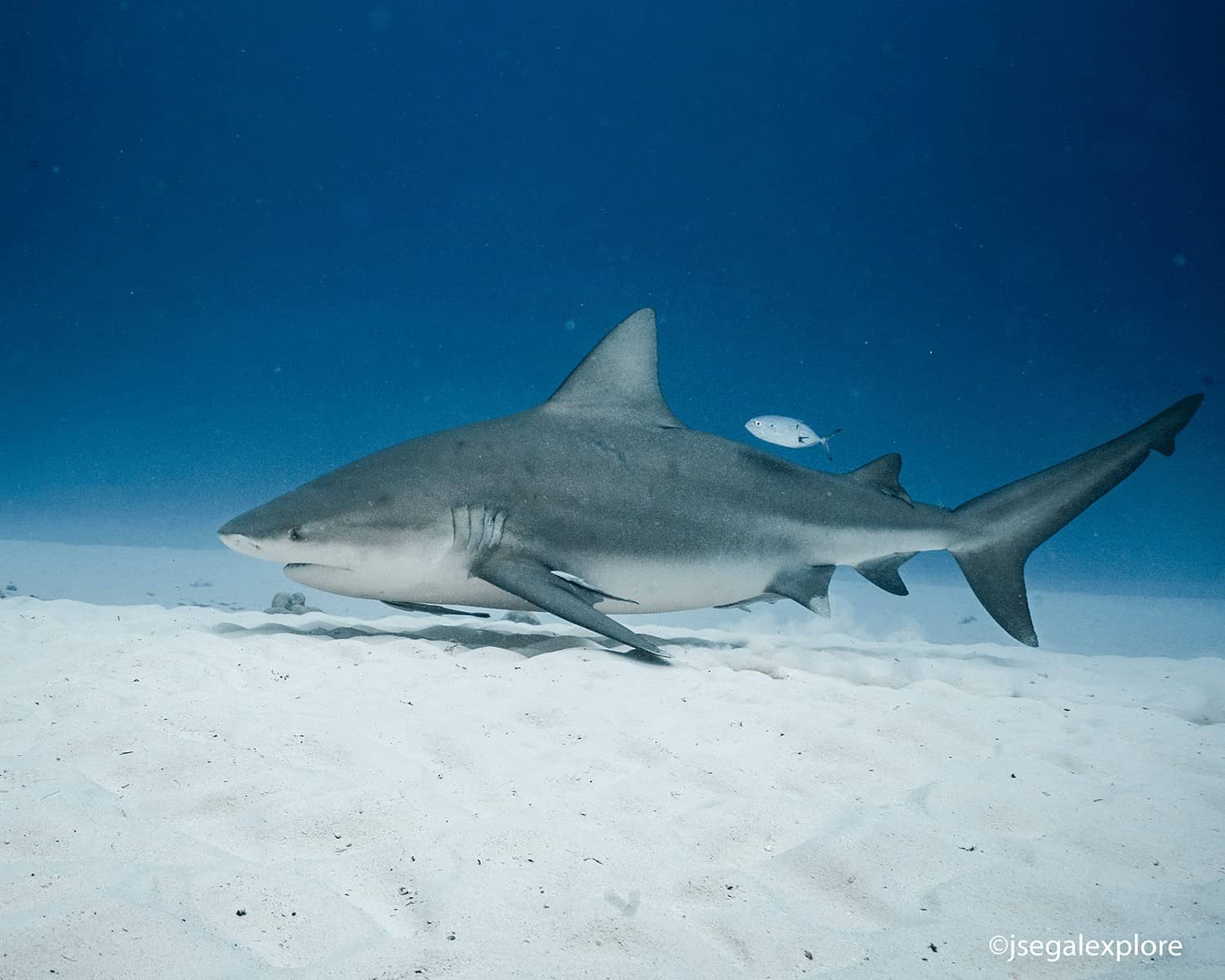 1. It´s one of 43 shark species that can live in both seawater and freshwater which means they can be found even in rivers and lakes. They have been reported as far inland as 2220 miles (3700 km) up the Amazon River in Peru and more than 1800 miles (3000km) up the Mississippi River in Illinois.

2. Bull sharks are grey on top and white underneath. They have a small, short snout and small eyes.

3. They are known as Carcharhinus Leucas in the scientific world but also depending on its whereabouts: Zambezi Shark, Nicaragua Shark, or Ganges River Shark.

4. They are named this way because they have blunt snouts and habit to attack the prey by hitting it first in the butt using the heads (just like bulls).

5. Bull sharks are active not only during the night but also during the day.

7. The bigger size of females is the reason why they have longer lifespan than males.They can live for about 16 years, when males up to 12 years.

8. It takes about 10 years until they reach maturity. 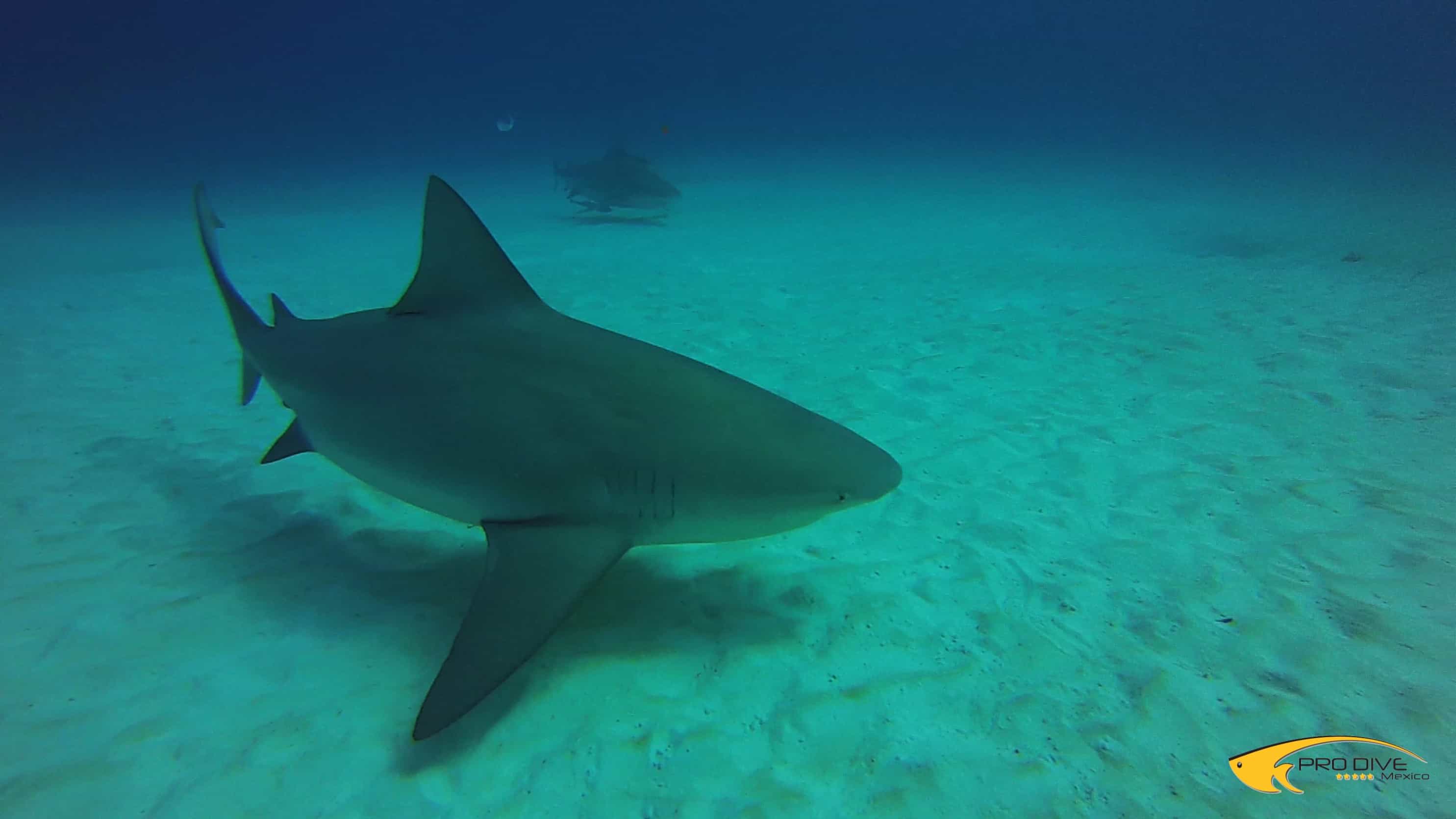 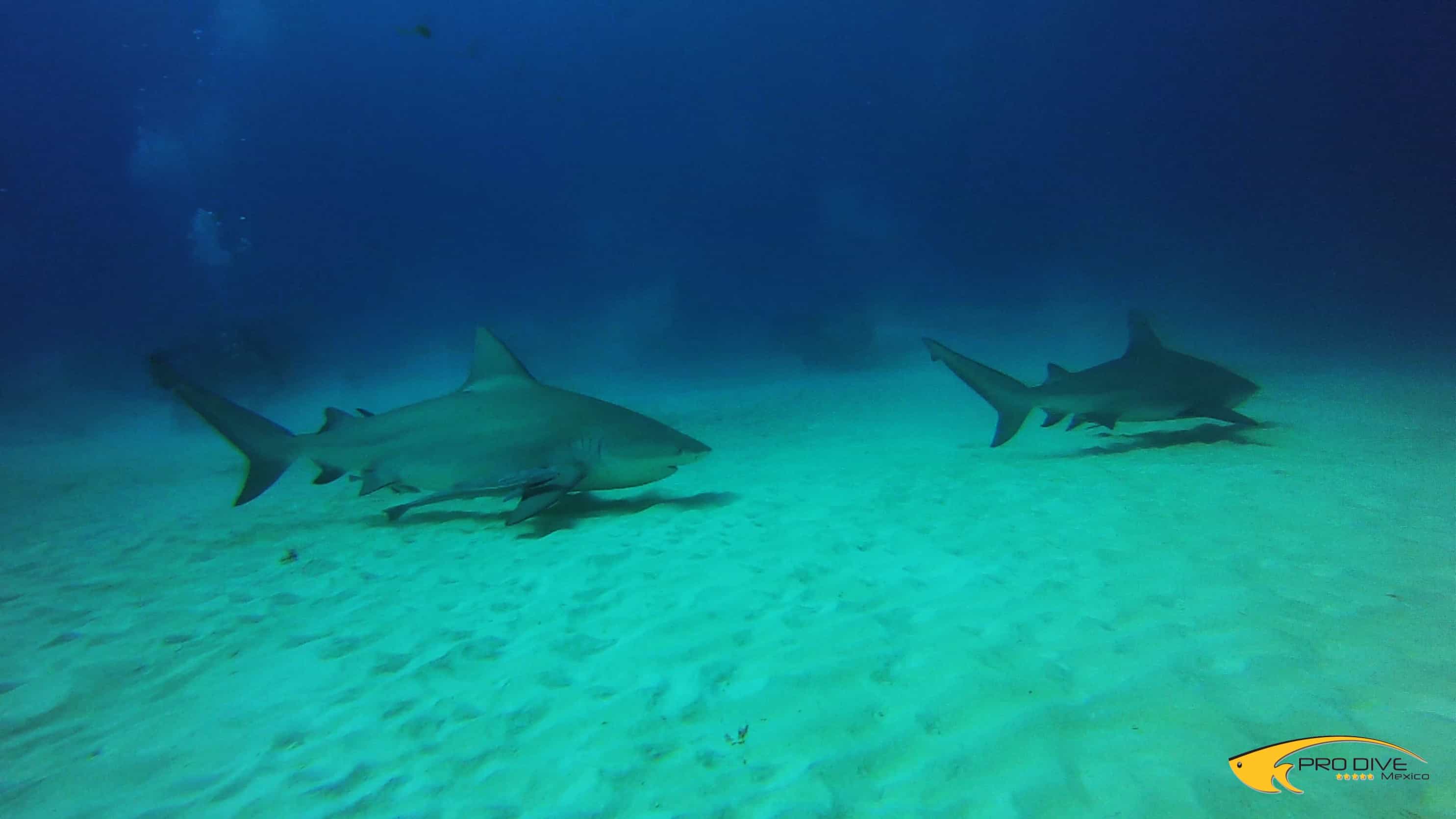 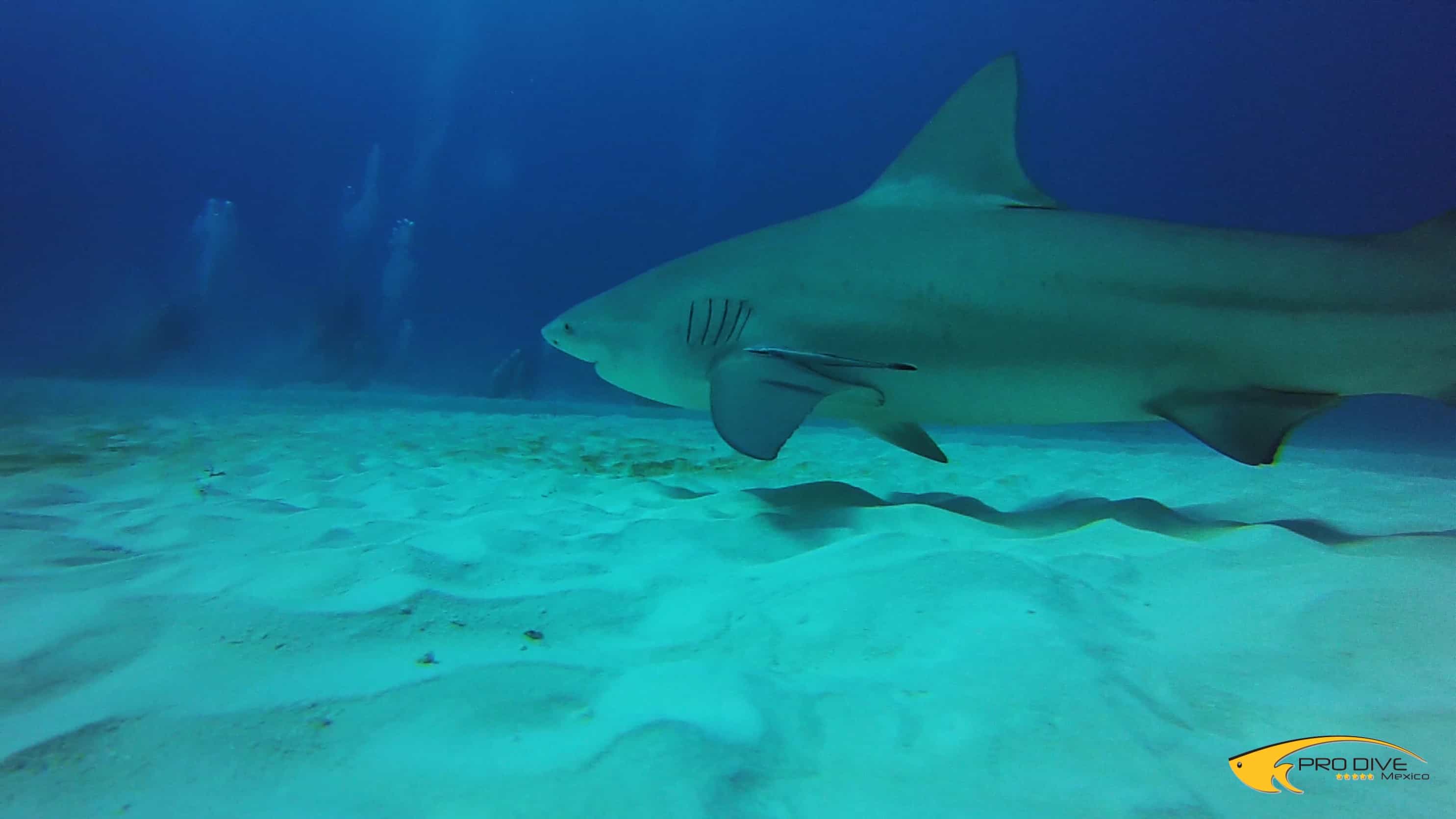 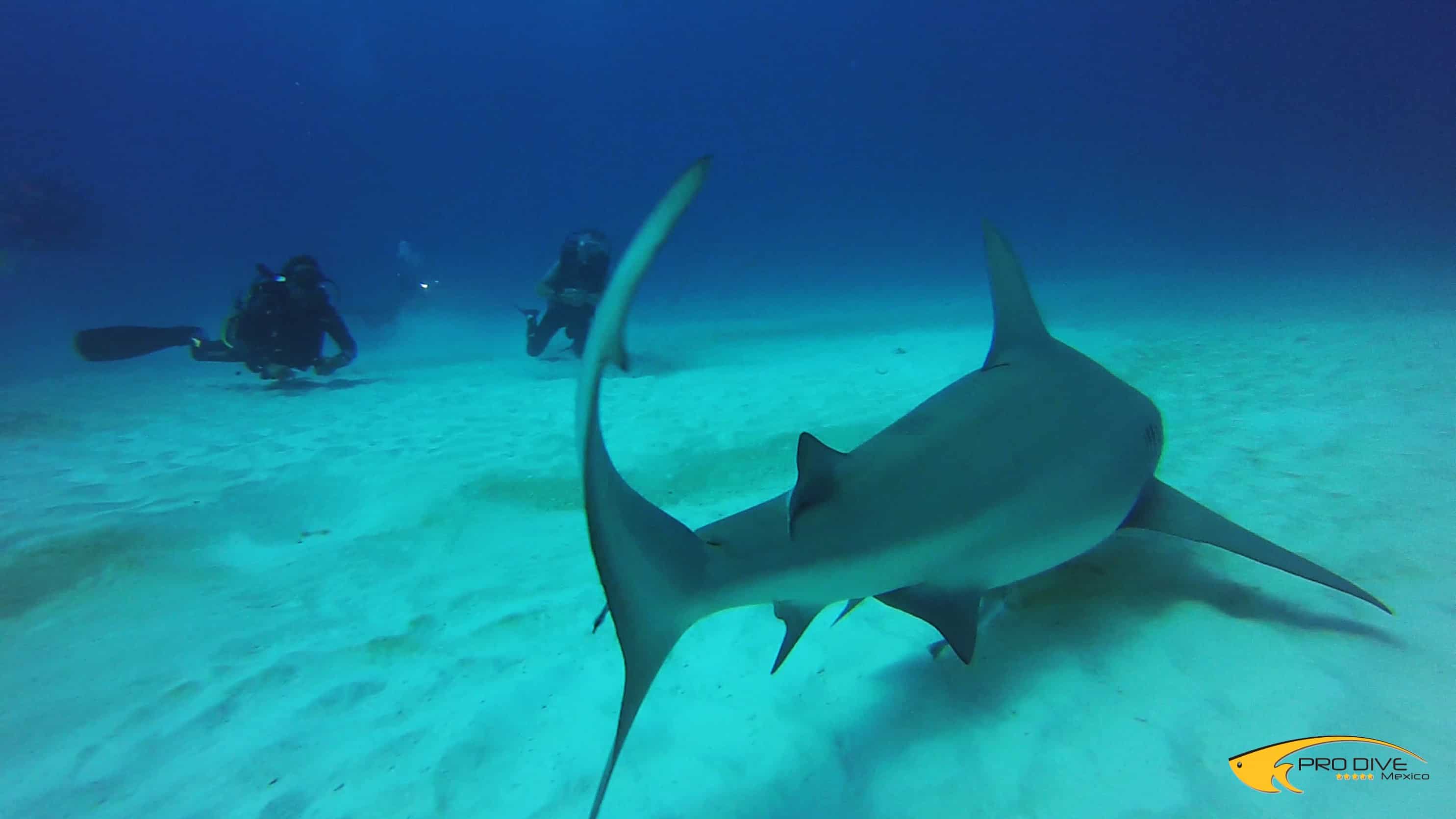 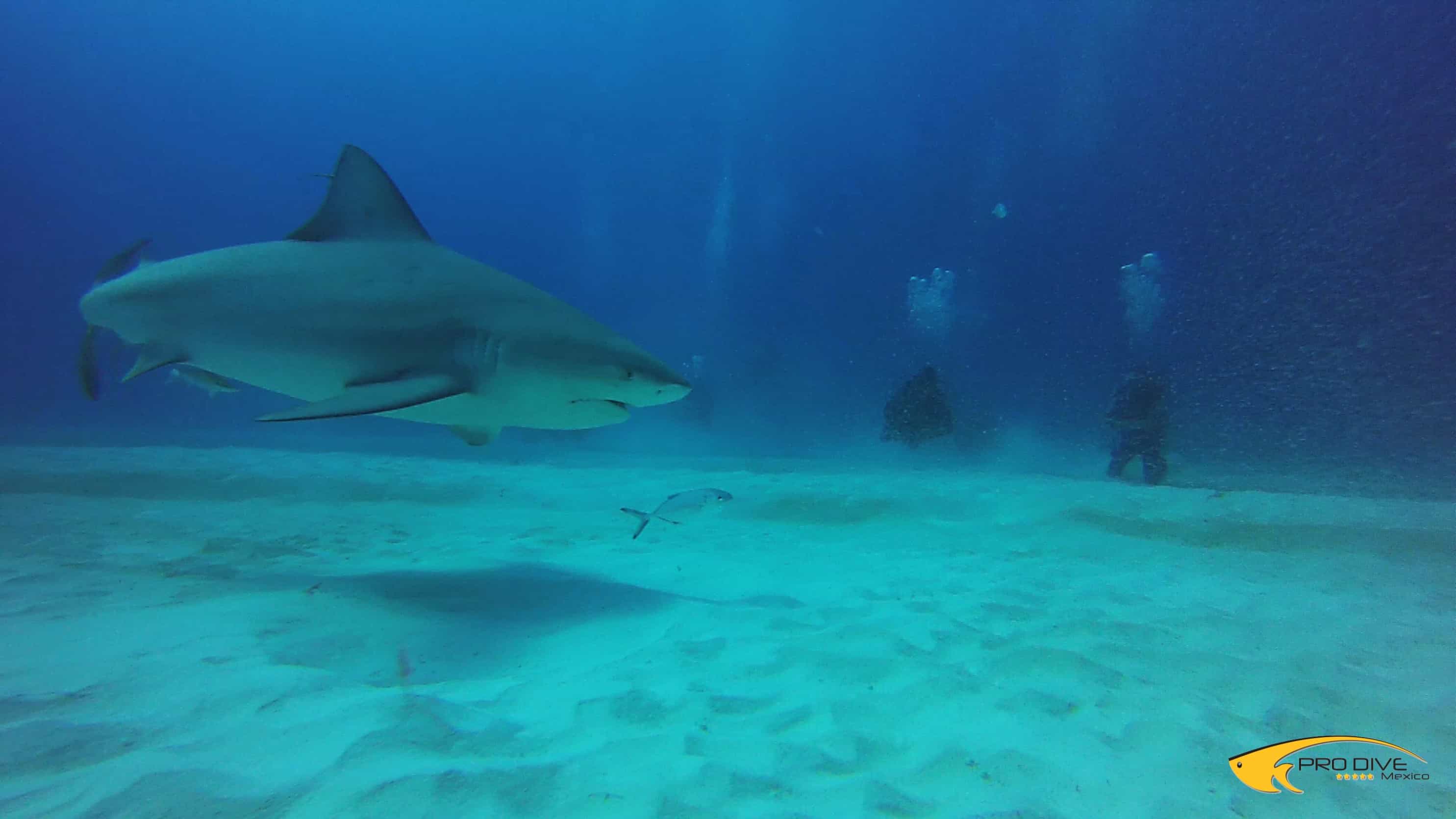 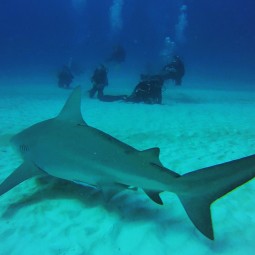 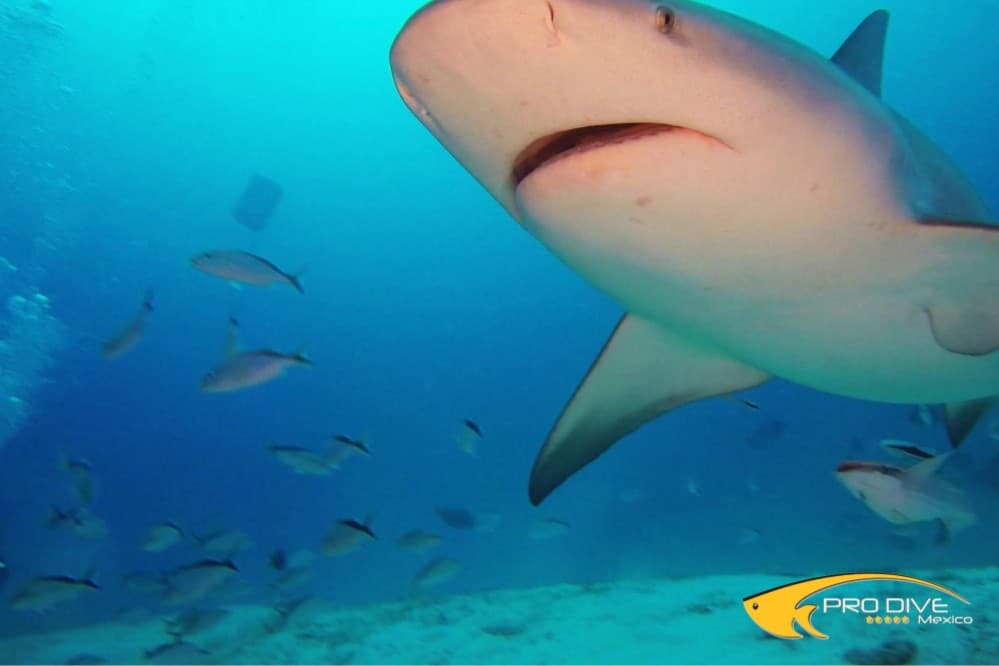 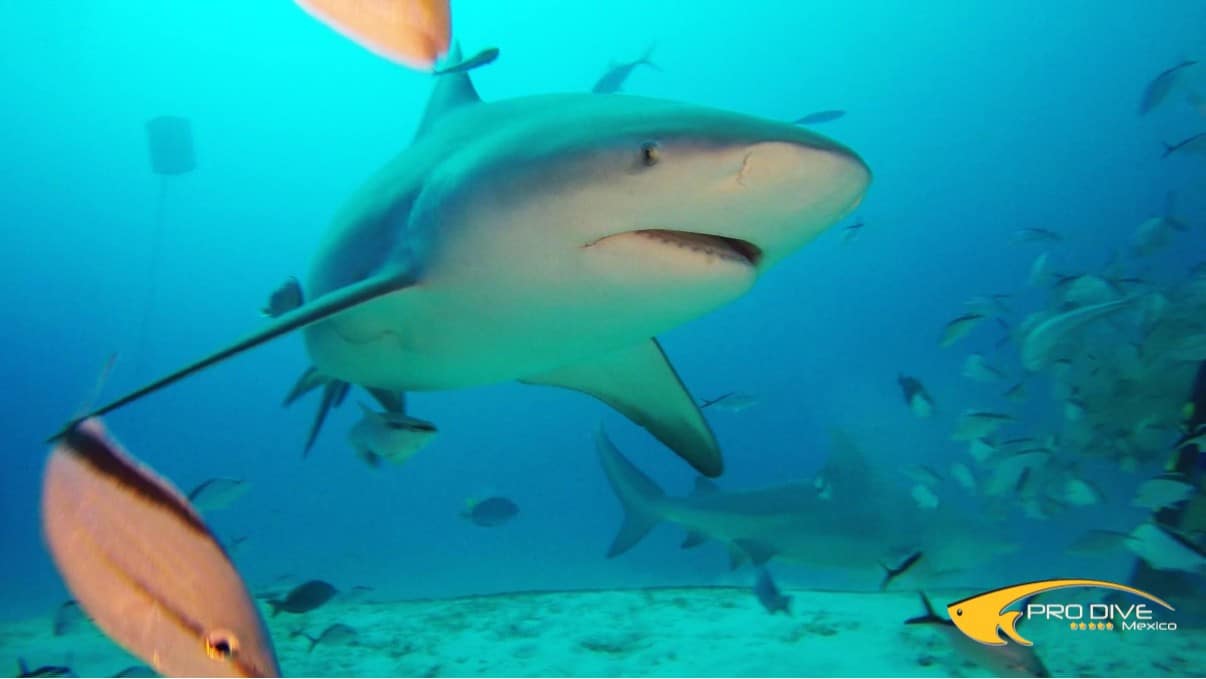